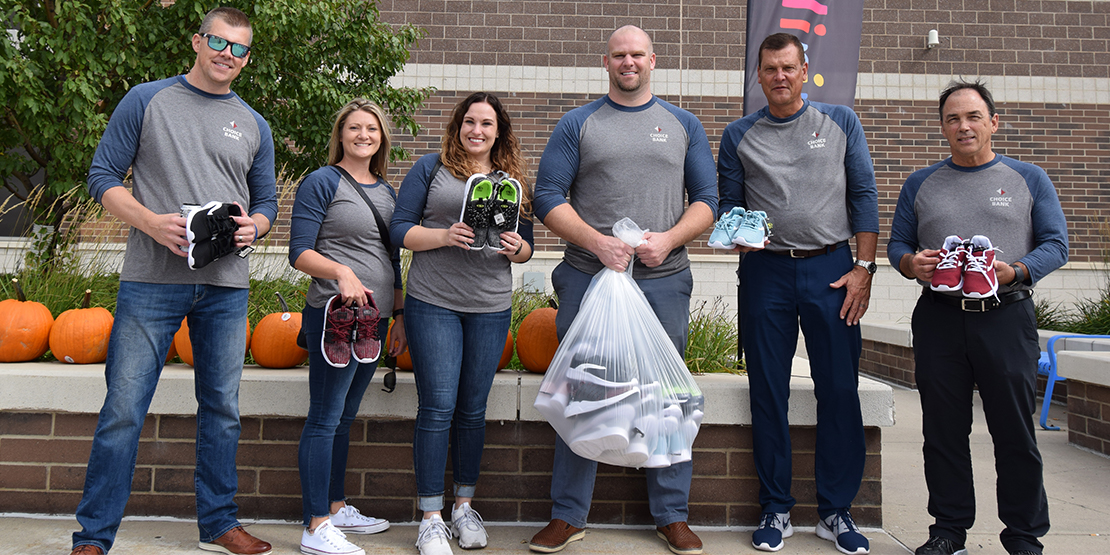 On September 11, 2019, close to 100 Choice Bank team members from all across North Dakota and Minnesota were bussed to Fargo, ND for an annual leadership retreat.  But, first, they had a surprise stop to kick things off. They didn’t know where exactly they were going or what they were going to be doing; the only thing they were told was to be ready to put their best People First foot forward.

As the busses pulled into the parking lot of the Walmart Supercenter on 13th Ave they were greeted by Cheryl Feltman, Culture Development Specialist & Event Coordinator and Lisa Artz, Executive Director of Corporate Relations who explained why they were all gathered there. 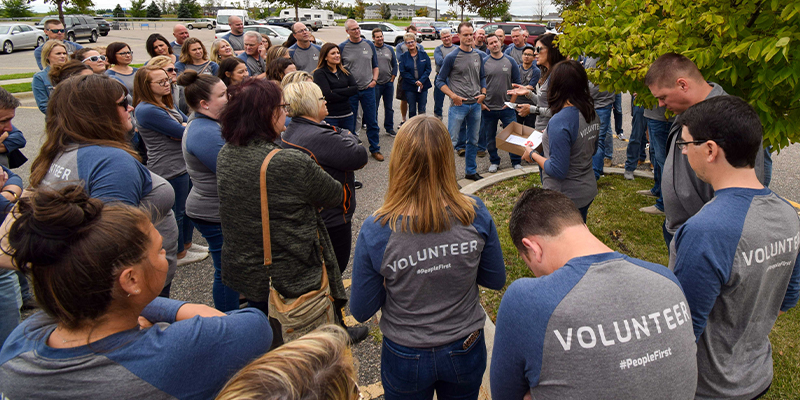 For the next hour, Choice team members had one mission: grab a shopping cart and fill it with as many items as they could for a local charity of their choosing.

To jump-start the shopping extravaganza, they took a quick group photo and then they were off! 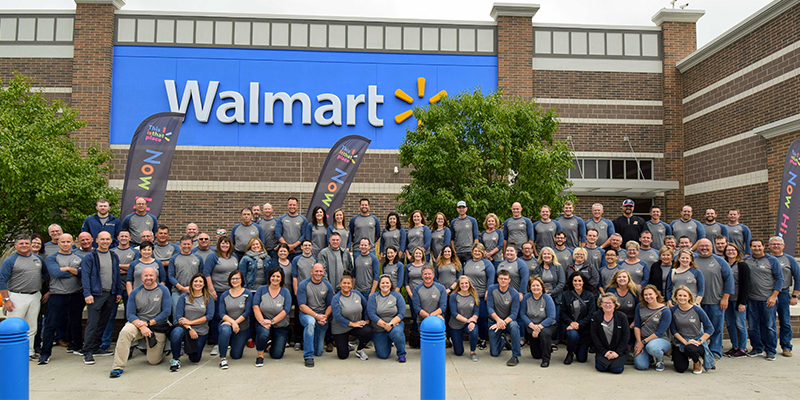 There were some good laughs as groups raced to grab their carts and get started. 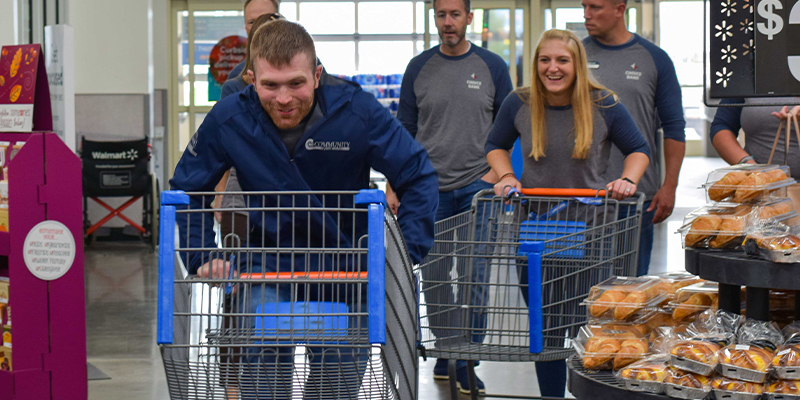 Some groups filled their carts full of non-perishable food items that would go towards food pantries in their communities. 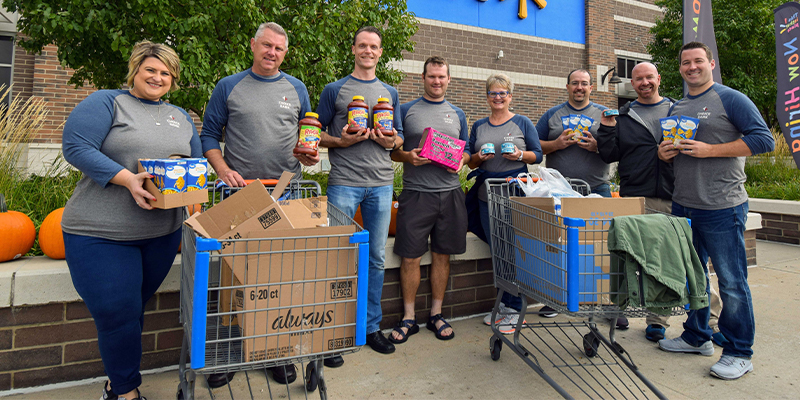 Others filled them with hygiene products that would be given to battered women’s shelter. 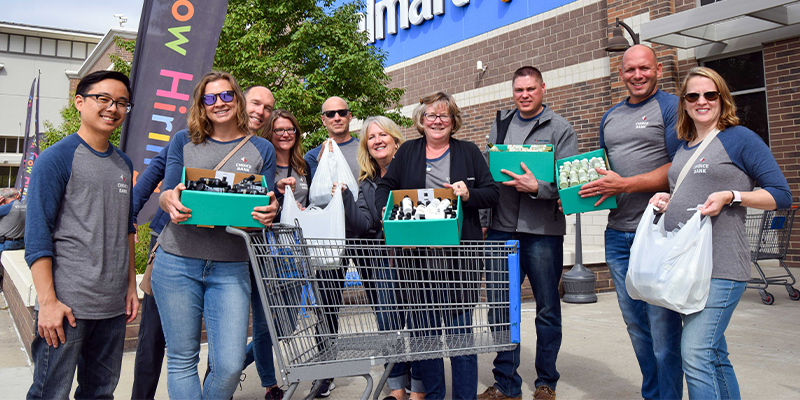 By the end of it, each group had collected items to bring back to their communities and Choice Bank leaders were able to reignite what it meant to be People First—whether it’s providing a stand-out banking experience or taking the time to invest in the communities around us, giving back is at the forefront of everything we do.

It Takes a Village

Empowering Children to Express Themselves Through Therapy