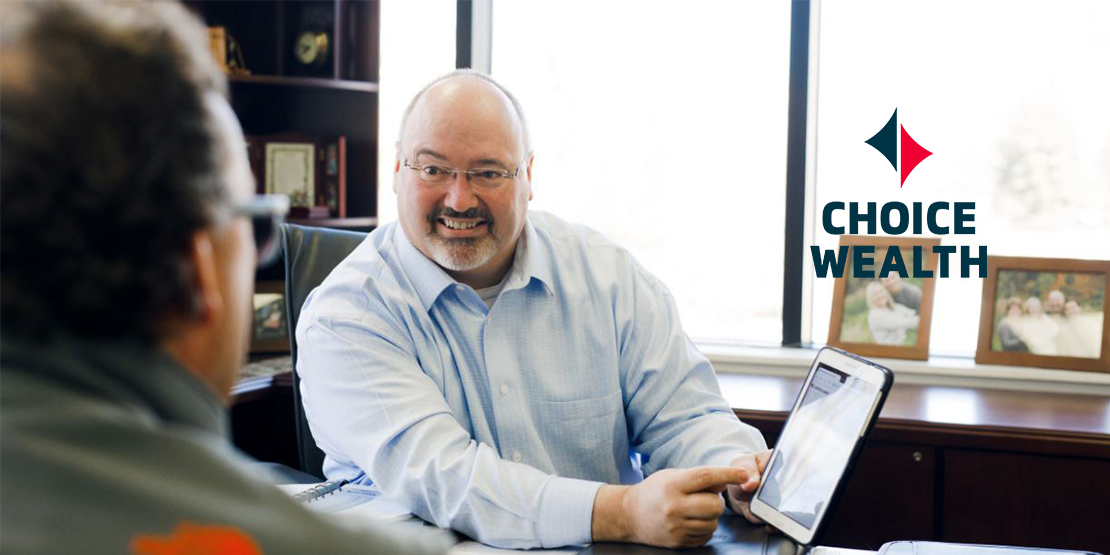 What will happen to your Facebook account when you die? What about all your photos shared on social media, your texts with loved ones, or documents on cloud-storage systems? In just the two-year period from 2012 to 2014, humans produced more data than in all of human civilization before that – and the pace is only accelerating.

It’s not clear what people’s digital presences will look like in years to come, but it’s sure that an increasing number of people will be creating and accumulating growing reams of data until the day they die. But then what?

The law is very clear about handling paper documents and other physical property when someone dies. But as a law professor at Drake Law School who has been studying property transfers for years, I’ve seen that laws, regulations and court rulings are only recently trying to figure out how to handle the ever-changing realm of digital technology. So far, in most cases the information is controlled by the companies that store it – regardless of what users want or direct to happen after their death.

Law Catching Up With Technology

Many people have had email and other digital accounts for decades, some stretching back to the early pioneers in the 1960s. But large numbers of average people really only began creating significant digital footprints in the early part of the 21st century. Facebook and Gmail began operations in 2004; YouTube started in 2005; Twitter launched in 2006; the iPhone came out in 2007.

Almost a decade later, a group of lawyers from around the country developed a draft uniform law they encouraged all 50 states to adopt, which would allow people to specify in their wills that the executor of their estate can access their email and social media profiles. So far, 39 state legislatures have adopted it and seven more are considering it this year.

The uniform law doesn’t specify – and courts have not yet been asked to rule on – exactly how that access should happen. So for the moment, a dead person’s executor must contact the company behind each digital platform to determine how to get into the person’s accounts.

In states that haven’t passed this law, companies themselves can decide whether to allow loved ones access to a late relative’s digital assets. Yahoo, for example, is notorious for terminating an account upon a user’s death and forbidding access afterward.

The company’s refusal to grant access to surviving family members is being challenged in Massachusetts, a state that has not adopted the uniform digital assets law. In October 2017, the Massachusetts Supreme Judicial Court ruled that an executor could consent to the disclosure of emails on behalf of the dead person whose estate was being managed. The case is back before a lower court to decide on other issues, including whether the estate will be able to access the account despite Yahoo’s terms of service agreement.

With so many legal issues yet to be decided, people should be sure they include digital assets in their estate planning and encourage their loved ones to do the same.

Access to the email of a person who has died may be the most important to unlock: Messages and images are likely to be emotionally important. In addition, banking, utilities and other accounts are often linked to an email address; gaining online access to those can help administer a person’s estate.

Of course, it’s important to protect the privacy of a person who has died – despite the general legal assumption that a dead person no longer has privacy that needs protecting. The uniform state law does this by requiring a person to have left specific written permission for an executor to access an email account.

Making Plans for Yourself

To prepare yourself for a digital afterlife, the first task is to state, in writing, what you want to happen to your digital assets. Create a list of the accounts in your name, and determine which ones you want your executor to access – and which should be deleted.

Crucially, do not list usernames or passwords in your will, because a person’s will becomes a public document upon their death. Instead, consider recording access information for these accounts in a safe place – like password management software – and leave instructions for your executor to find them.

It’s not yet clear whether credits and purchases with digital media accounts (like the Google Play Store or iTunes) or online reward account points can be transferred when their holder dies. The only solution for now may be to leave your executor with instructions on how to access the value stored in those accounts – and back up the media on external hard drives stored in a safe place.

Finally, check with the companies whose online services you use to see if they provide their own method to transfer assets at death. For example, Google has pioneered a method for its users to indicate what they want to have happen to their account if they don’t access it for several months.

By engaging in some simple estate planning, you can protect your privacy as well as ease the management of your estate after your death. Plan for your digital assets in the same way you would any other valuable tangible or intangible asset. After all, digital assets are today’s shoeboxes of photos, letters and other mementos. Planning can preserve your legacy in its digital form.

This information is not intended to be a substitute for individualized legal advice. Please consult your legal advisor regarding your specific situation.

This article was prepared by RSW Publishing.

How Much Do You Know About Credit?

Retirement Assistance Within the CARES Act