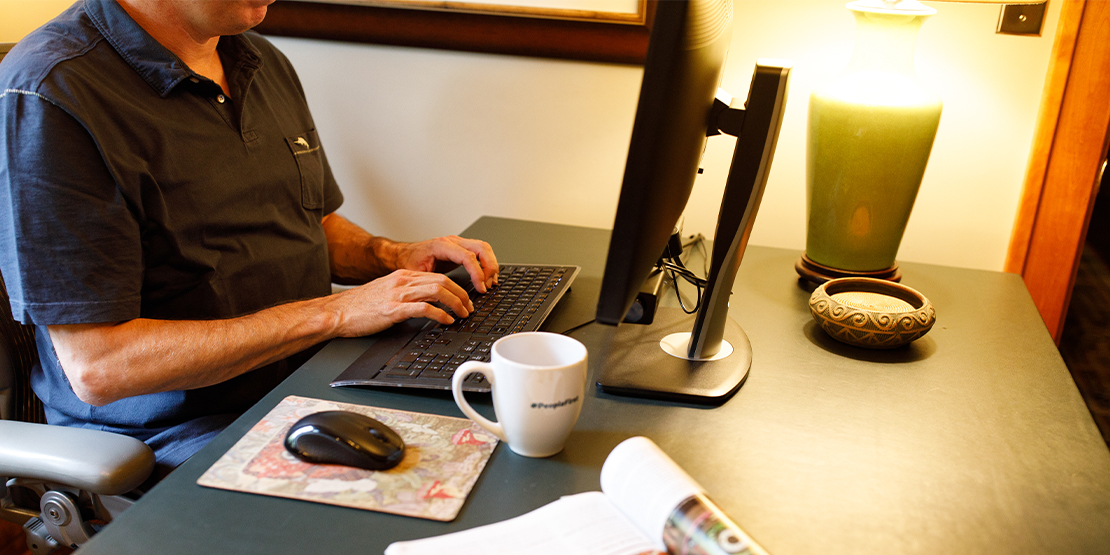 The rise in popularity of dating apps and social media has created a new way for cybercriminals to find victims.

Romance scam  reported losses have increased from $33 million to $143 million since 2015. That’s more than any other type of consumer fraud!

Dating apps and social networking sites have changed the landscape of how we meet people in the hopes that we might find our happily ever after. And while it’s a great way to make connections, it’s also a wealth of opportunity for cybercriminals to prey on potential victims, court them, and scam them out of money.

On the rise in more ways than one, romance scam reports more than doubled from 8,500 to 21,000 and reported losses have increased from $33 million to $143 million since 2015. According to the Federal Trade Commission (FTC), that’s more than any other type of reported consumer fraud!

Romance scammers start by creating fake profiles through a completely made up name or by stealing the identity of a real person; the personas they create are crafted to be both attractive and inviting. Once they’ve made their profile convincing enough, they set out into the world of the wide web to begin wooing unsuspecting people.

Usually, they ask for it to be sent via wire transfer, gift card, or reload card simply because it’s quick and largely irreversible.

While romance scammers can and do target a wide age demographic, FTC reports show two age groups that are particularly susceptible. Those between the ages of 40 and 69 reported losing money at the highest rate, and people 70 and older reported the highest individual median losses at $10,000.

Romance scammers keep up the fake act as long as they need to gain your trust and when the time is right, they ask for money. The excuses vary, often involving a medical emergency or a desire to come to see you. Usually, they ask for it to be sent via wire transfer, gift card, or reload card simply because it’s quick and largely irreversible.

It’s important to note that these methods may be the most commonly used by romance scammers, but they can also resort to other methods of payment such as checks, cashier’s checks, and physical cash.  Either way, you’re out the money and the romance and they’re moving onto their next victim a little (or a lot) richer than they were before.

For additional insight into what these less commonly used methods can look like, check out our blog post covering a real incident that involved a Choice Bank customer here.

So, how can you tell the difference between a suitor or a scammer? The FTC offers the following tips:

For additional cybersecurity tips and resources check out our Cyber Security Resources page.