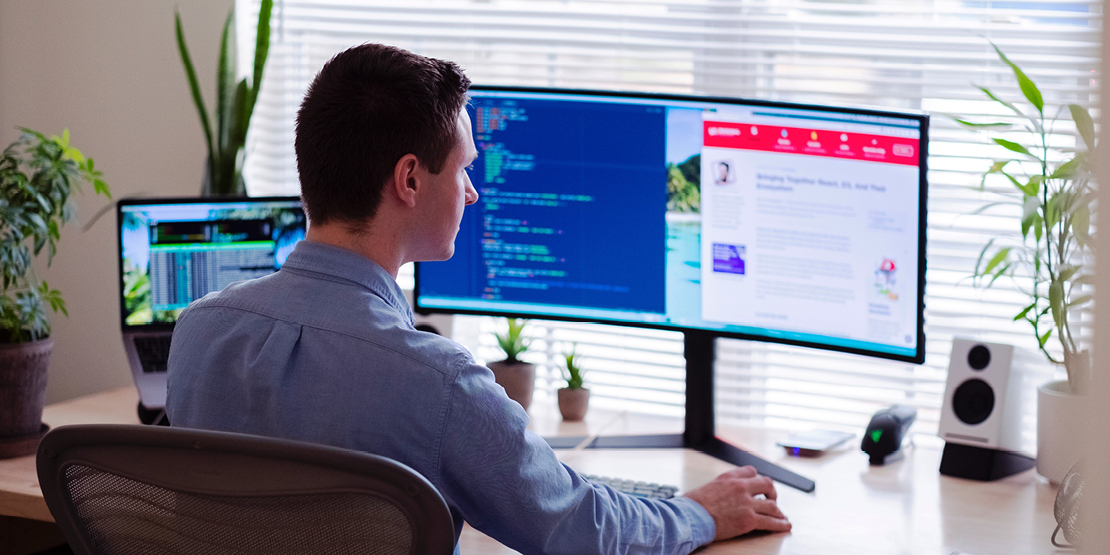 Gig workers can be an attractive alternative to relying on traditional employees to address current talent challenges.

The gig economy is a system in which organizations contract directly with individuals, usually for temporary job positions, instead of relying solely on full- and part-time employees. It’s quickly becoming a key component of the world economy. According to a 2020 report from Mastercard, the gig economy generated approximately $204 billion in gross volume worldwide in 2018 and is expected to grow to $455 billion by 2023. The global number of gig workers is expected to grow to 915 million in that same time frame; due to changes in technology and current labor shortages, organizations are increasing their dependence on gig workers.

Prior to the COVID-19 pandemic, organizations relied on gig workers to fill gaps in their workforce. The pandemic’s wide-ranging impacts have only increased organizations’ reliance on gig workers as they try to address their current attraction and retention challenges with shrinking budgets. This trend will likely continue into the foreseeable future. Therefore, it is crucial to understand what constitutes gig work, the differences between gig workers and other employees, considerations when using gig workers, and current trends to help organizations meet their talent needs and ensure legal compliance as they increase their reliance on these workers.

What Is a Gig Worker?

A gig worker is someone who engages in income-earning activities outside of a standard employer-employee relationship. Their work can be project-based, part-time, or hourly and is usually temporary, but some gig workers may fulfill ongoing contracts. These workers typically perform work for multiple organizations and clients. They are often referred to as freelancers, on-call workers, or temporary workers. Gig workers are often considered independent contractors, but there are differences. To find jobs, gig workers generally use online platforms, such as mobile apps, and work directly with that platform’s customers. Gig work is most common in rideshare and delivery driving, software development, and web design.

Gig workers typically set their own hours and work on projects they choose. This allows gig workers a high level of flexibility and an ability to focus on their passions, aligning their interests and hobbies with their careers, aspirations, and goals. To earn enough money, gig workers typically work multiple jobs simultaneously. For some, this could even provide a pathway to financial stability, additional income, or a sense of fulfillment that may be unattainable in some traditional employment situations.

However, gig workers often work without a social safety net that typically comes with traditional employment, such as paid sick leave. Employees receive a Form W-2 for the income they earn, whereas gig workers generally receive a Form 1099-NEC and are usually responsible for paying self-employment taxes.

The number of gig workers is projected to increase by 80% by 2023. One in 10 of those workers rely on gig work as their primary source of income. Some individuals may work exclusively as gig workers, while others may engage in gig work outside of their traditional full-time job to supplement their income or to gain new skills. Research shows that 25% to 35% of workers in the United States participate in the gig economy in some capacity.

What Is the Difference Between an Employee and an Independent Contractor?

The most basic question in any employment relationship is whether an individual is an employee or an independent contractor. Knowing the difference is important to ensure legal compliance and avoid the risk of costly litigation and fines. Understanding the difference, however, can be confusing and complicated; there is no bright-line test or definition to provide legal certainty when classifying an individual. Generally, an independent contractor is self-employed and subject to self-employment tax.

The gig economy and influx of gig workers have made the challenge of classifying individuals accurately more difficult. To complicate matters further, different legal standards may apply under federal employment and tax laws when determining whether an individual is an employee or an independent contractor. Moreover, most states and many localities have their own laws and regulations for classifying workers.

Since there is no single test, determining whether an individual is an employee or an independent contractor is often subjective and requires an organization to weigh various factors. These factors may include:

What Do Organizations Need to Consider When Relying on Gig Workers?

Treating gig workers as employees comes with significant responsibilities, such as minimum wage, workers’ compensation benefits and unemployment insurance. Misclassification is the key concern for any organization relying on gig workers. Penalties for misclassifying individuals, especially if found to be deliberate, can be extremely costly, resulting in fines, penalties, back wages and taxes, attorneys’ fees and even criminal penalties.

What Do Today’s Trends Mean for Organizations?

Many organizations have shifted to using gig workers to supplement their workforce, and the gig economy has made it easier for organizations to do so. This economy has quickly become not only more popular but also more common and accepted, especially among younger individuals. While millennials make up the largest percentage of gig workers, Generation Z has been gaining ground recently.

Gig workers are in high demand due to current talent and workforce shortages. Organizations relying on gig workers benefit by gaining access to skilled talent, especially at a time when hiring full-time employees has become challenging. Using gig workers helps employers to minimize costs and expenses. It also enables organizations to scale faster, as they can forgo job postings, interviews, onboarding, and training.

Furthermore, organizations may not be prepared to keep up with the changing laws governing gig workers. In some states and localities, gig workers are receiving benefits typically associated with being classified as an employee—such as paid sick leave, workers’ compensation benefits, and minimum payments—while retaining their independent contractor status. Providing such benefits for these workers may not be possible for some organizations.

As organizations become more dependent on gig workers, they need to find effective ways to address these challenges. Due to the ease of finding and engaging gig workers, many organizations underestimate the time and resources it may take to properly manage gig workers and comply with legal requirements. By preparing now, organizations can implement strategies to effectively incorporate gig workers into their workforce while minimizing potential disruptions. Doing so can help organizations address their talent struggles by gaining access to skilled and affordable gig workers.

Due to the current labor market, employers have increasingly focused on attracting and retaining employees by increasing wages and improving benefits offerings. Gig workers can be an attractive alternative to relying on traditional employees to address current talent challenges. As organizations shift to using gig workers, there are also concerns they need to resolve, such as determining the nature of the relationship, deciding what tasks should be completed and how best to manage gig workers. Since understanding what constitutes a gig worker is complicated, consulting with legal counsel can help ensure organizations comply with various standards for properly classifying gig workers.

This HR Insights is not intended to be exhaustive nor should any discussion or opinions be construed as professional advice. © 2022 Zywave, Inc. All rights reserved.

What You Need to Know About the American Rescue Plan Act