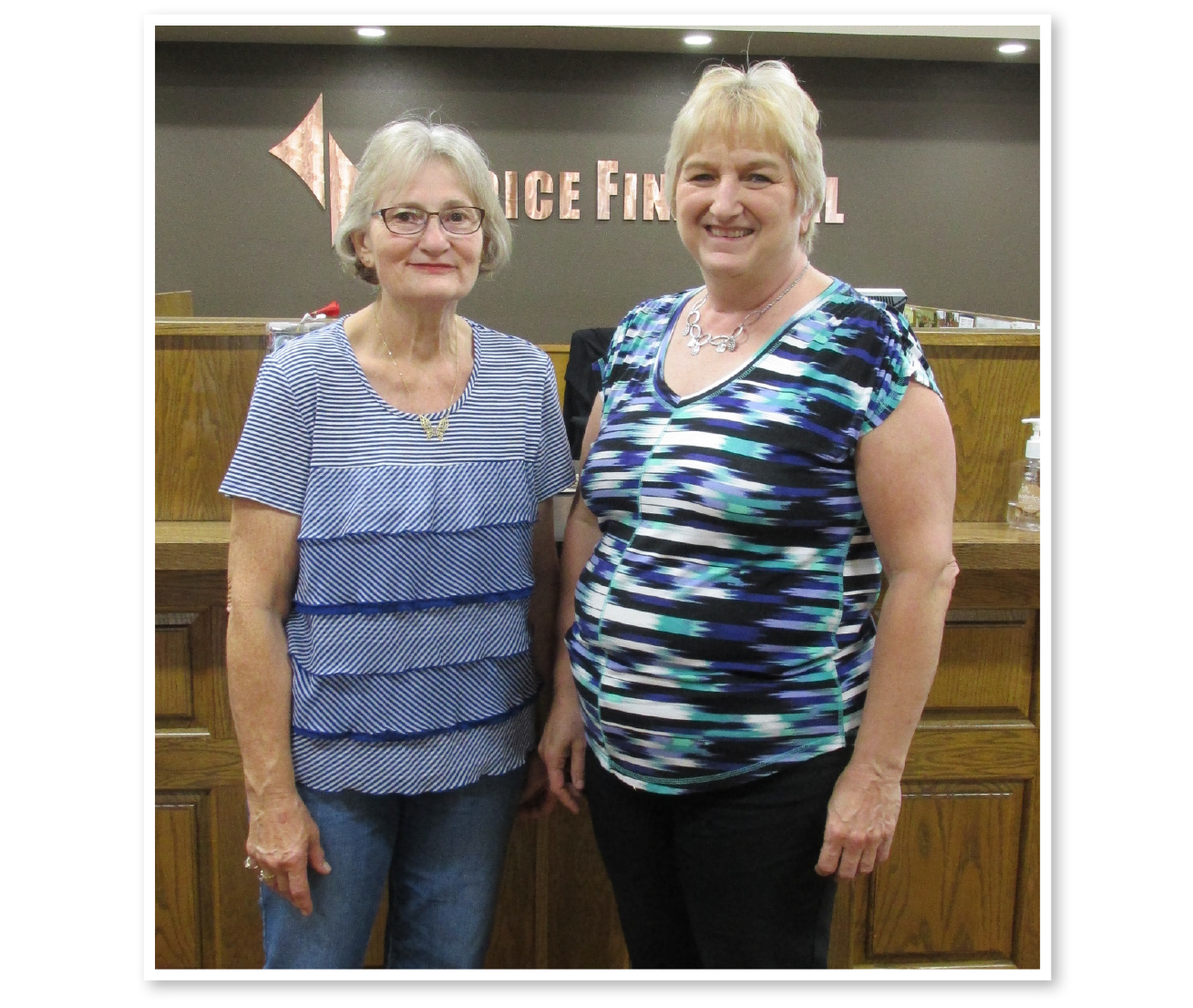 Belfield customer Leona hadn’t made any plans to celebrate on her birthday. She’d recently lost her husband, and frankly hadn’t put much thought into birthday plans. That’s why she was a little surprised when her neighbor, and Front Line Specialist, Janet Lindbo called to wish her a happy birthday.

The two chatted for a while, then Janet asked what Leona was doing that night. When she heard she didn’t have plans on her special night, without a second thought, Janet invited Leona to join her family for dinner at a local steak house, and she accepted.

That night, there was good food, good company and good conversation, and Leona who would have spent a quiet evening at home, was instead the center of attention. Leona had such a good time, as the night came to a close, she asked “When’s the next birthday?”

“We just do good things for people” says Janet, “it’s how we were brought up through our family and community, to do good for others.”

It doesn’t matter how old you are, the thing about birthdays is that when people remember yours, it makes you feel special. That’s how Janet treats her customers not just once a year, but every single day.

The Wishing Well Program: Round two and what’s new!